Liz Fleming began practicing law in 1981 upon graduation from the University of Georgia School of Law in Athens. She was admitted to practice before the Supreme Court of Georgia and then entered active duty with the Army’s Judge Advocate General’s Corps to fulfill her service obligation from ROTC.

She served on active duty until 1990, including three years in the Republic of Korea and three years with the Army’s Office of the Chief Trial Attorney, Contract Appeals Division. She also received an LLM in Military Law from The Judge Advocate General’s School – Army, as a resident student.

She left Active Duty in 1990 and joined the U.S. Attorney’s office in Detroit, Michigan, as an Assistant United States Attorney. Since leaving the Army, Ms. Fleming has also served in the Department of Justice “main” in Washington, D.C., in private practice, and in-house at the Boeing Company. 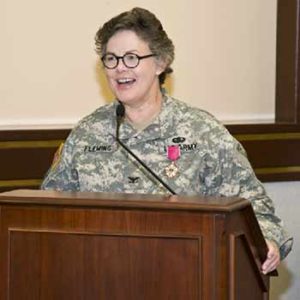 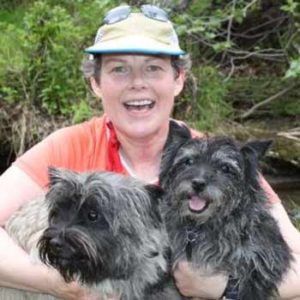 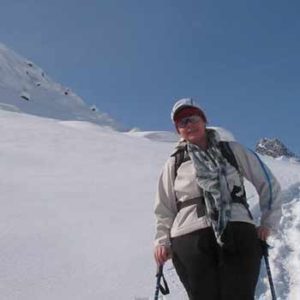 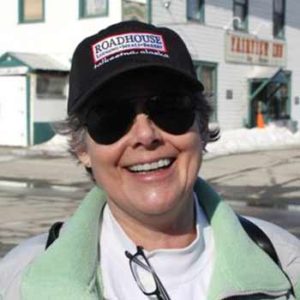 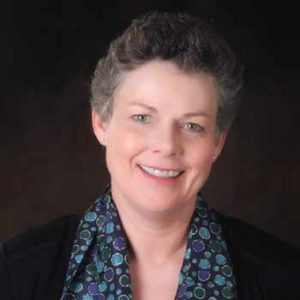 Ms. Fleming transitioned to the Army Reserves as a Major and served for four years with the 300th Military Police Command in Inkster, Michigan. Her reserve service also includes work as an Exercise Controller at the U.S. Army War College and as Adjunct Professor in the Criminal Law Department at The Judge Advocate General's Legal Center and School. In 2006 she was mobilized for active duty with the 350th Civil Affairs Command in Pensacola, Florida. In late 2006 she deployed to Iraq with the 358th Civil Affairs Brigade and served at Camp Slayer during the Iraq “surge”. She received a Bronze Star.

Upon returning from Iraq, Ms. Fleming took a civilian job with the Air Force at Elmendorf AFB in Anchorage, Alaska, to fulfill her lifelong dream of living in the mountains and the snow. She joined the Alaskan Command as Staff Judge Advocate to complete her Army Reserve duty and retired at 30 years in June 2011. She received a Legion of Merit.

Ms. Fleming moved to Kodiak in early 2011 and served as the Assistant District Attorney before opening her own practice of law in 2012.